The Reedy River, a tributary of the Saluda River, is about 65 miles (105 km) long and spans across Greenville and Laurens counties in northwestern South Carolina. The Reedy has been an important natural resource in the Upstate of South Carolina for hundreds of years. Today the Reedy River is primarily recognized for its beautiful and scenic shoal and waterfall at Falls Park in Greenville, SC. However, the Reedy River is much more than just a scenic downtown attraction. It is an important riparian system that stretches from the mountains all the way to Lake Greenwood.

The Reedy River begins in Travelers Rest, SC, about 10 miles northwest of Greenville, SC at the foothills of the Blue Ridge Mountains. It flows generally south-southeastwardly through Greenville, Lake Conestee Nature Park, and the Piedmont region into Laurens County. It joins Lake Greenwood in Laurens County, which is formed by a dam on the Saluda River.

To view a larger version of the map go here.

5 Myths about the Reedy River

1. The Reedy is safe for swimming.

The Reedy, in fact, is not safe to swim in.  Though the levels of ecoli and fecal coliform in the Reedy River do fluctuate, at times testing results show extremely elevated levels of bacteria in the water. 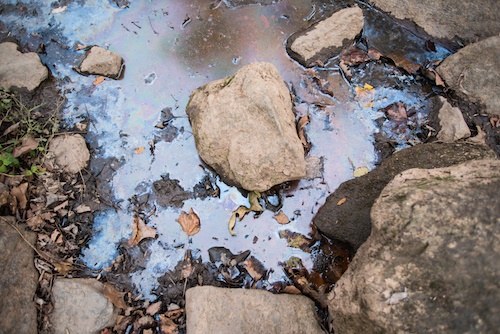 2. It begins and ends in Falls Park.

The Reedy River is part of the Saluda-Reedy Watershed. The Reedy River extends from the Blue Ridge Escarpment and stretches from Travelers Rest to Lake Greenwood in Laurens County, South Carolina.

3. It has always looked the way it does now.

Not so long ago, the Reedy River’s waters ran the color of dye that was dumped into it daily by the textile mills. Much work has been done to get it to the state of beauty we enjoy in downtown Greenville today. Friends of the Reedy River works hard to improve, protect and preserve the river.

4. Greenville doesn’t depend on the Reedy.

The river has been an integral part of the revitalization of downtown Greenville. Falls Park brings 1000’s of visitors to the West End every year – stimulating Greenville’s economy and outside interest in the region as a major city center for future investments. 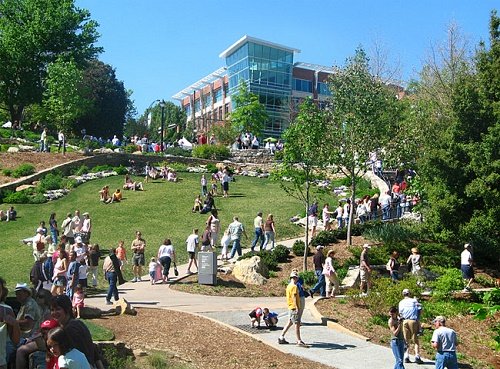 It may seem like the river is clean and everything has been done, but it hasn’t. Remaining vigilant, protecting what’s been improved, and continuing to improve what hasn’t is a full time task. We need more volunteers and donations to keep the river’s health moving forward. 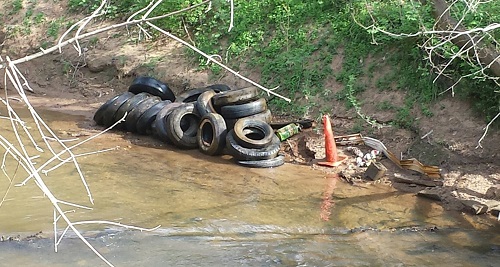